Flight of the Butterflies Begins….. 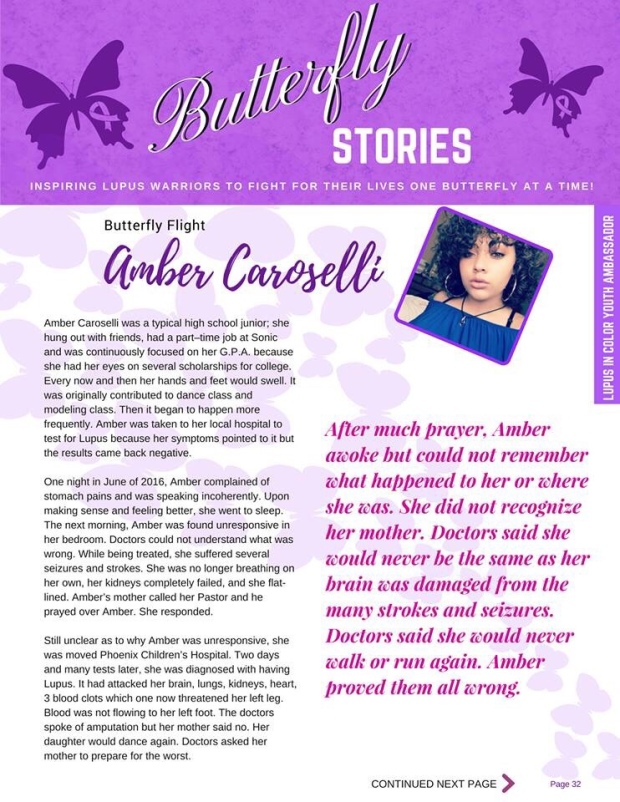 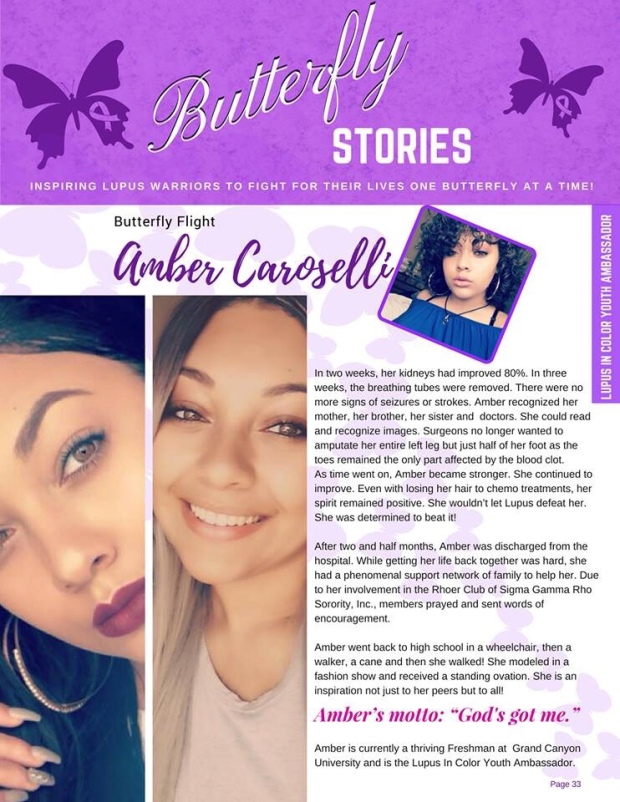 Amber Caroselli was a typical high school junior; she hung out with friends, had a part–time job at Sonic and was continuously focused on her G.P.A. because she had her eyes on several scholarships for college. Every now and then her hands and feet would swell. It was originally contributed to dance class and modeling class. Then it began to happen more frequently. Amber was taken to her local hospital to test for Lupus because her symptoms pointed to it but the results came back negative.

One night in June of 2016, Amber complained of stomach pains and was speaking incoherently. Upon making sense and feeling better, she went to sleep. The next morning, Amber was found unresponsive in her bedroom. Doctors could not understand what was wrong. While being treated, she suffered several seizures and strokes. She was no longer breathing on her own, her kidneys completely failed, and she flat-lined. Amber’s mother called her Pastor and he prayed over Amber. She responded.

Still unclear as to why Amber was unresponsive, she was moved Phoenix Children’s Hospital. Two days and many tests later, she was diagnosed with having Lupus. It had attacked her brain, lungs, kidneys, heart, 3 blood clots which one now threatened her left leg. Blood was not flowing to her left foot. The doctors spoke of amputation but her mother said no. Her daughter would dance again. Doctors asked her mother to prepare for the worst.

In two weeks, her kidneys had improved 80%. In three weeks, the breathing tubes were removed. There were no more signs of seizures or strokes. Amber recognized her mother, her brother, her sister and doctors. She could read and recognize images. Surgeons no longer wanted to amputate her entire left leg but just half of her foot as the toes remained the only part affected by the blood clot.

As time went on, Amber became stronger. She continued to improve. Even with losing her hair to chemo treatments, her spirit remained positive. She wouldn’t let Lupus defeat her. She was determined to beat it!

After two and half months, Amber was discharged from the hospital. While getting her life back together was hard, she had a phenomenal support network of family to help her. Due to her involvement in the Rhoer Club of Sigma Gamma Rho Sorority, Inc., members prayed and sent words of encouragement.

Amber went back to high school in a wheelchair, then a walker, a cane and then she walked! She modeled in a fashion show and received a standing ovation. She is an inspiration not just to her peers but to all!

Amber is currently a thriving Freshman at Grand Canyon University and is the Lupus In Color Youth Ambassador.

Lupus In Color is excited to present Amber’s story to the world. As a Lupus Warrior she is actively promoting lupus awareness and wearing the armor of strength in doing so. Lupus In Color Salutes you Amber Caroselli.

YOUR BUTTERFLY WINGS ARE FLUTTERING, YOUR CHIN IS UP, YOUR ARMS ARE EXTENDED AND YOUR CHEST IS OUT! FLY ON BUTTERFLY!

This site uses Akismet to reduce spam. Learn how your comment data is processed. 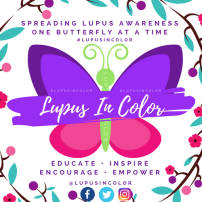 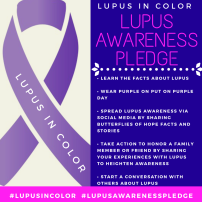 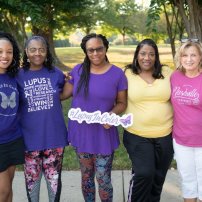 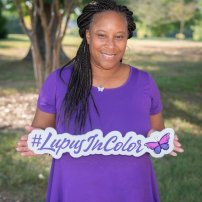 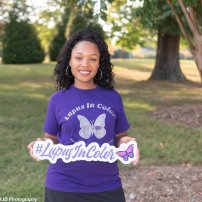 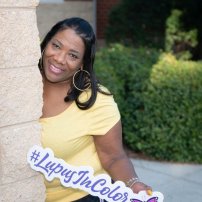 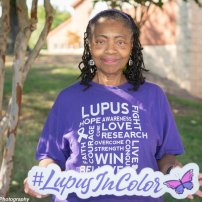 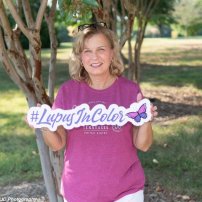 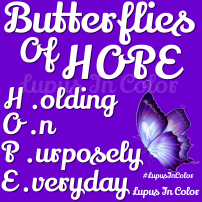 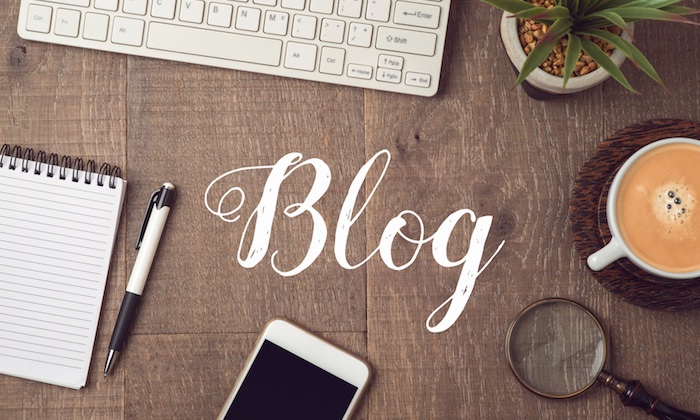 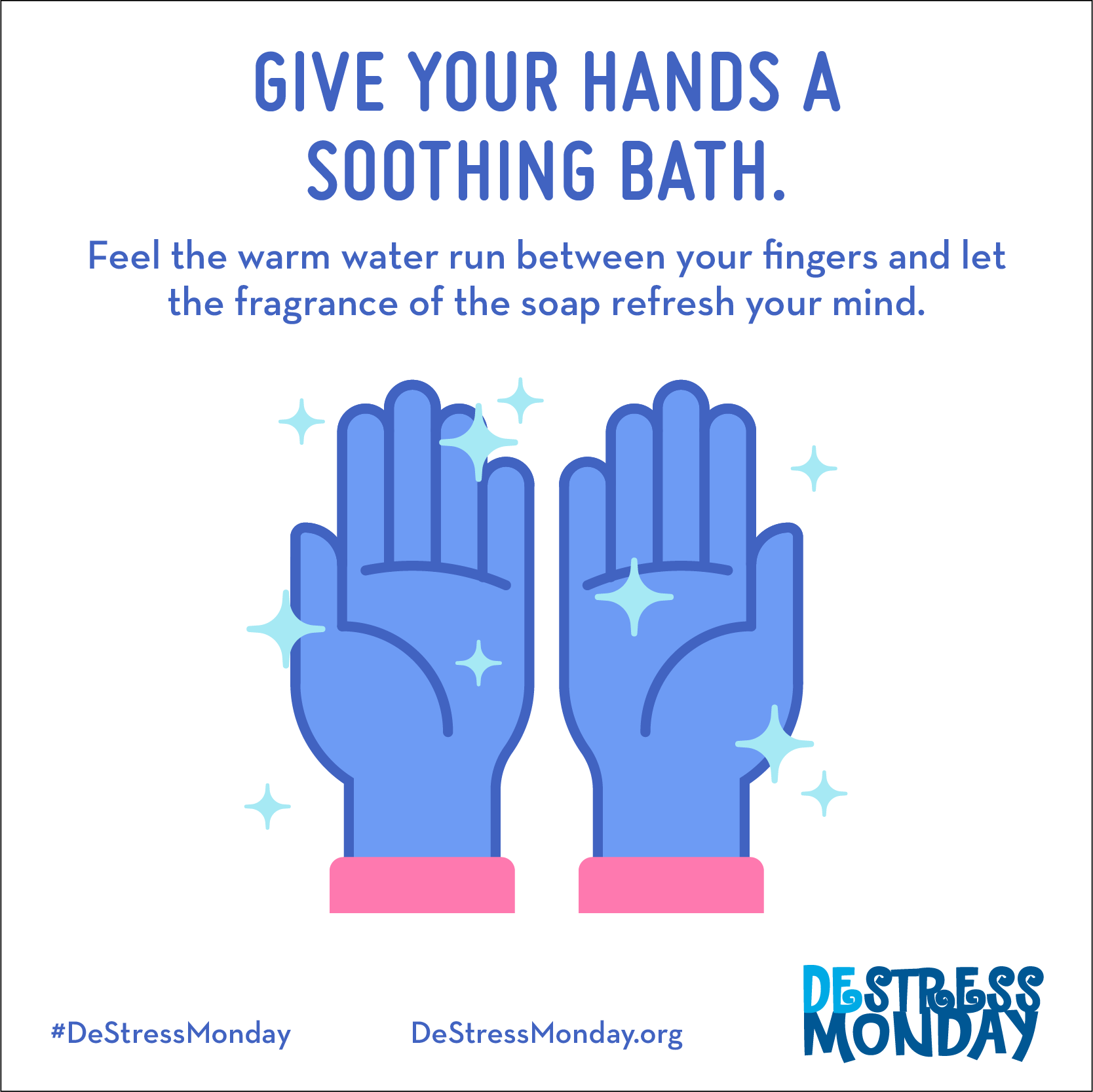 The research, information and/or answers provided on this site are not meant to be used as a substitute for Professional Medical advice. Information is gathered from several sources via the internet, print and interviews with doctors and professionals and may differ from your physician’s advice. The information provided and presented is for educational purposes, to support visitors in the quest to learn more about a most silent disease. Being a lupus warrior can be a lonely and misunderstood disease and we want to help those affected to lessen those feelings.

It is recommended before attempting to change anything in your medical or health regimen that you first check with your personal physician to see if it is appropriate for you and works with your medical treatment plan.